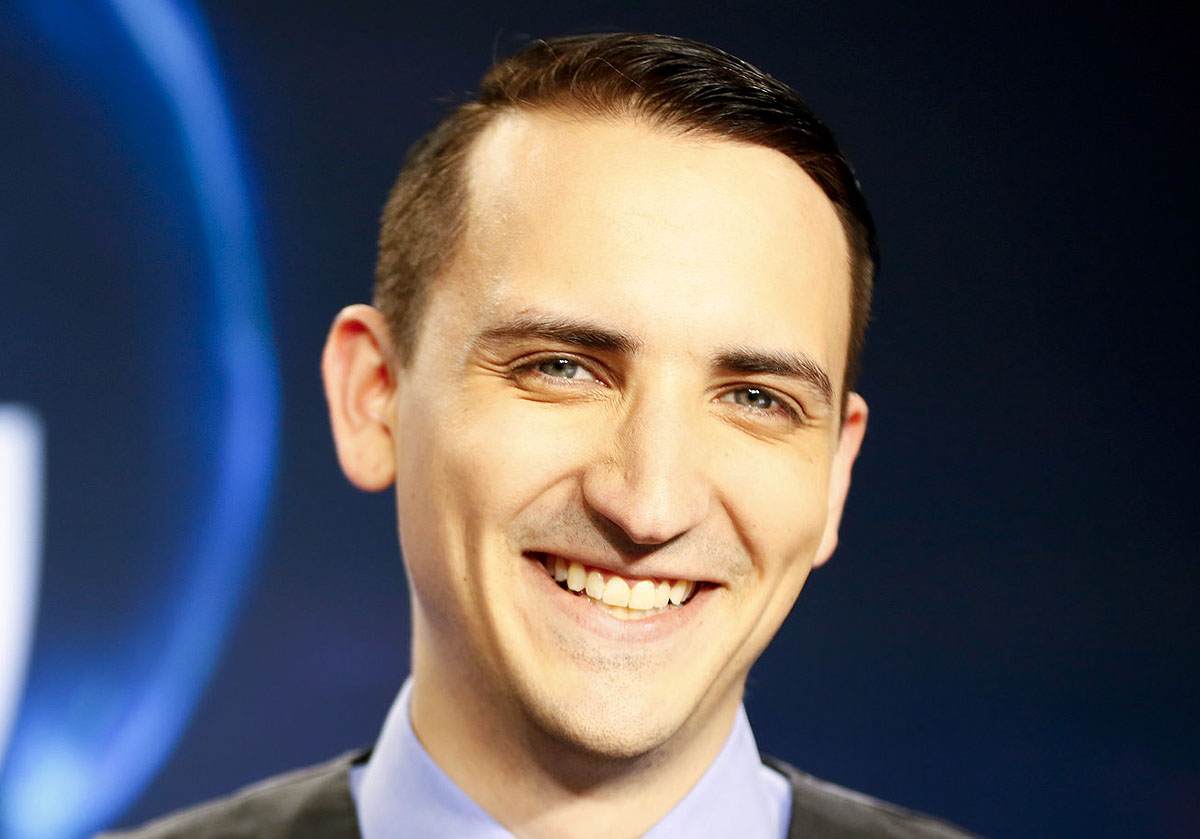 MonteCristo started in esports as a volunteer writer for WCReplays, a Warcraft 3 replays site. He began shoutcasting for WCReplays with Phreak.

During his involvement with the Warcraft 3 scene, Mykles managed a professional Warcraft 3 team with Verge Gaming and joined the Team Sportscast Network, a now defunct esports shoutcasting organization. Mykles became “obsessed” with League of Legends in its beta phase and subsequently founded ggChronicle to provide a journalism outlet devoted to professionalism for the LoL esports scene.MonteCristo then took a full-time, contract casting position at OnGameNet, where he still casts presently. In 2013, he then joined CLG as a coach and coached the team until the end of 2014, moving on to become a co-owner of Renegades on June 19th, 2015.