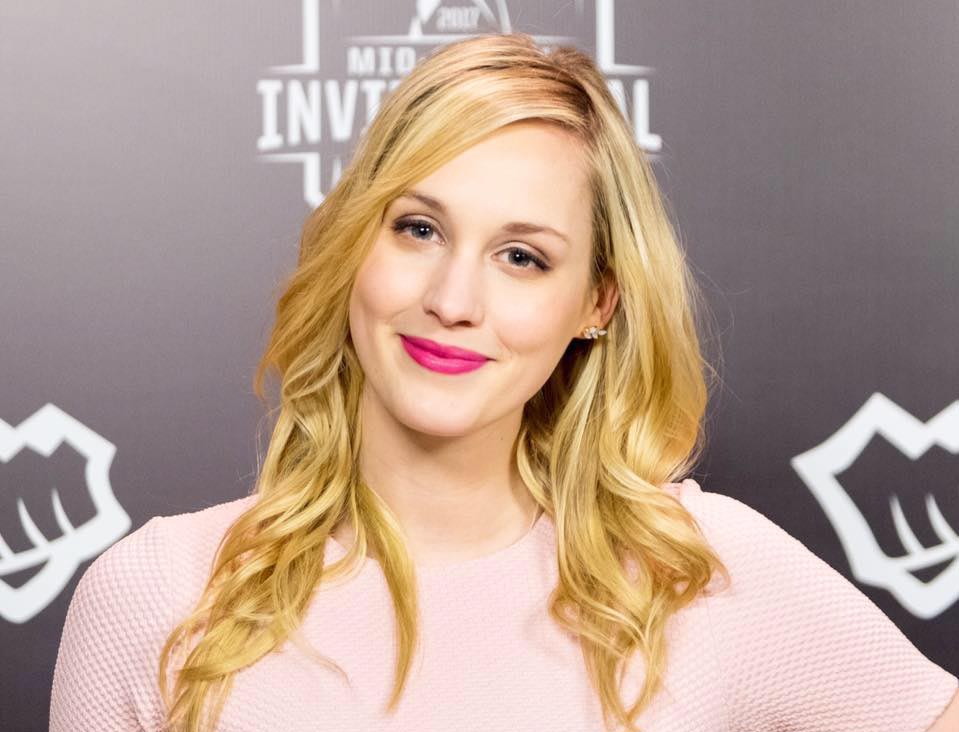 Eefje ‘sjokz’ Depoortere has been a part of Riot’s League of Legends esports on-air team for almost six years, most notably as host of the European LCS and interviewer at international events throughout the years.

Sjokz first esports experience was as part of the competitive Unreal Tournament 1999 scene, competing at online tournaments and LANs as part of several iCTF squads as well as the Belgian national team. Fresh out of university, she started her career in 2012 as editor and eventually editor in chief for SK Gaming, and from there grew into a globally known on-air personality for League of Legends.