By alex ashfordAugust 31 2021The Panel
No Comments 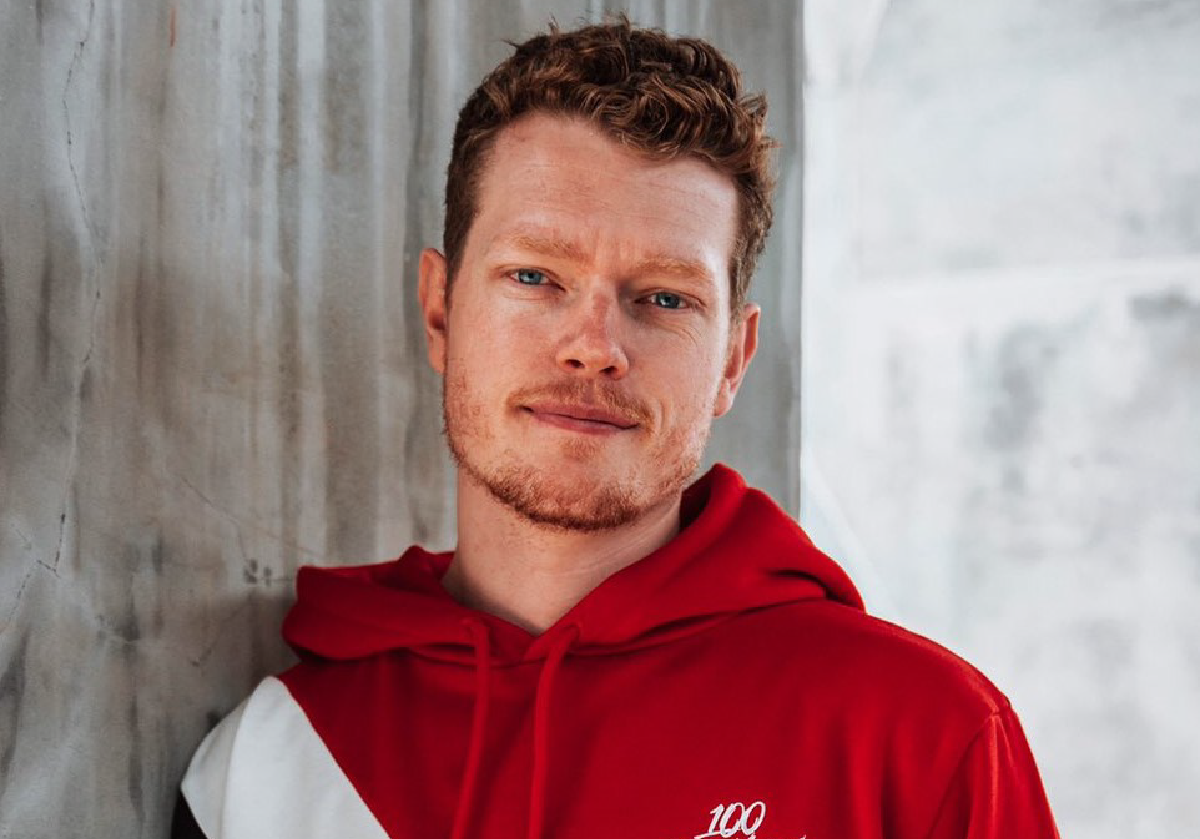 Jacob is the VP of Esports at 100 Thieves, where he oversees all the competitive efforts of the Company, which currently includes Call of Duty (CDL), Fortnite, League of Legends (LCS) and VALORANT (VCT).

Prior to this, Jacob worked in senior positions for OpTic Gaming, FC Copenhagen, Schalke 04, Evil Geniuses and Alliance as well as working freelance for a slew of tournament organizers.

His beginning in esports was in 2001, when he competed at national tournaments in Counter-Strike, before moving on to play professionally in WC3, and later on DotA and Dota 2, ultimately ending his playing career with Evil Geniuses after competing at The International in 2012.