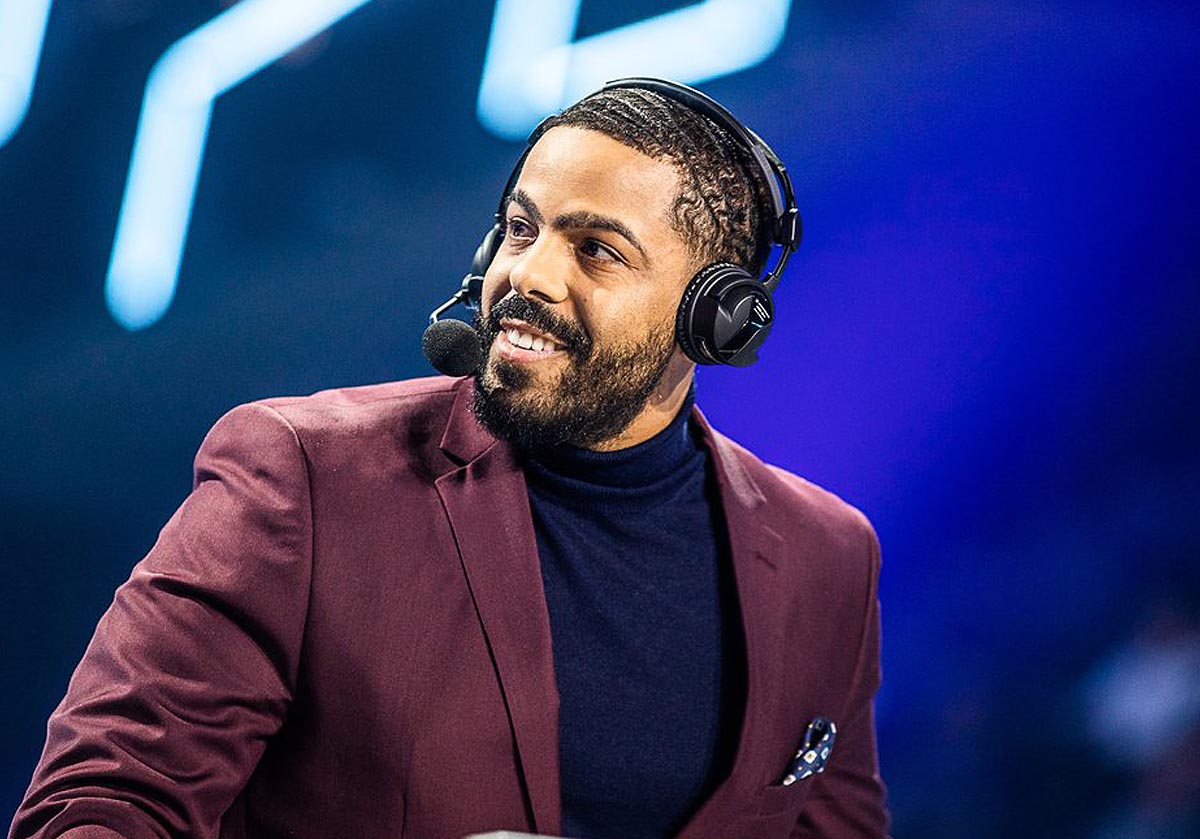 As a former pro player in Gears of War 1, Velly was always in love with not just the community around him but the rush to be the best in the world at something. The love that he saw in his scene motivated him in life a few years later when he decided to become a commentator to stay in touch with the Gears of War community. Working with some of the biggest names and games in the industry, Velly navigated his way from Gears of War to Rainbow 6 Siege where he uses his energy and passion for the game to bring people all around the world together to root for something we all love which is Esports.