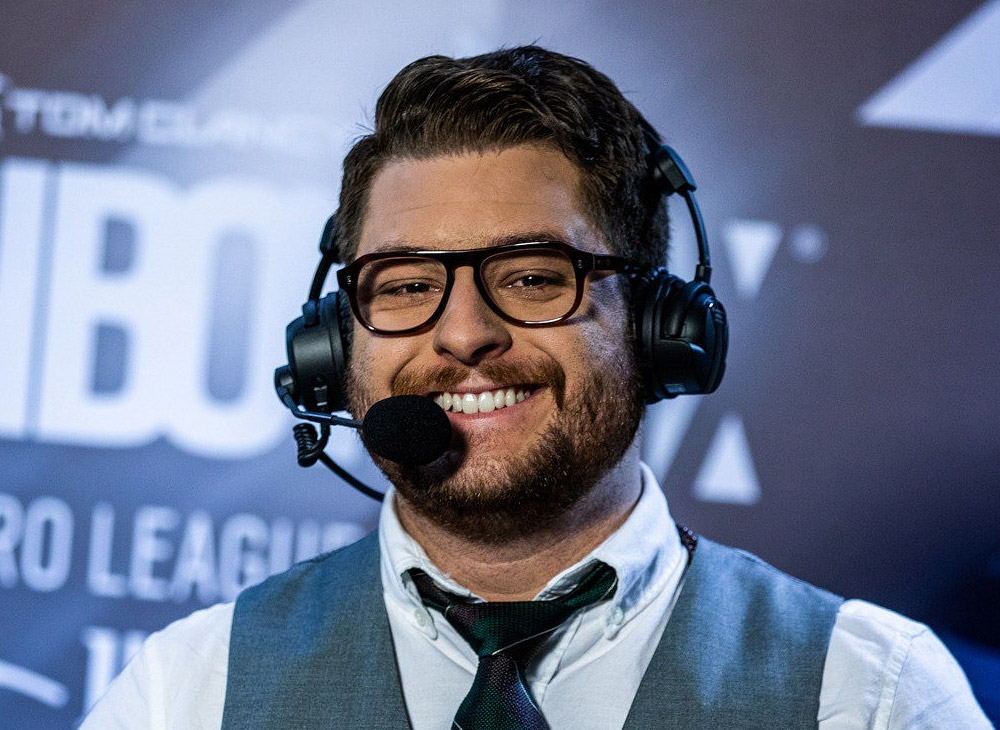 Since making his casting debut in 2017, Parker “INTERRO” Mackay has become one of the most recognizable voices and figures within the Rainbow 6 Siege community, having commentated nearly every live event over those 3 years. Not just a commentator, Parker’s contributions to the R6 scene have included written content, television appearances, presenting Rainbow 6 Siege at Ubisoft’s E3 conference in 2019, and producing/hosting the R6 esports podcast “Six On Six.”

Within the last few years, Parker has been recognized a number of times for his achievements within the R6 scene. First by the Siege GG, the largest R6 stats and esports website, as their first ever R6 Caster of the Year, then by Ubisoft as a part of their Behind The Siege documentary series for the annual Six Invitational. Most recently, Parker received his own in-game charm to highlight his contributions to helping grow Rainbow 6. After significant changes to the esports structure of the game, Parker is now a full-time commentator for the North American League broadcast.