By alex ashfordMay 18 2022The Panel
No Comments 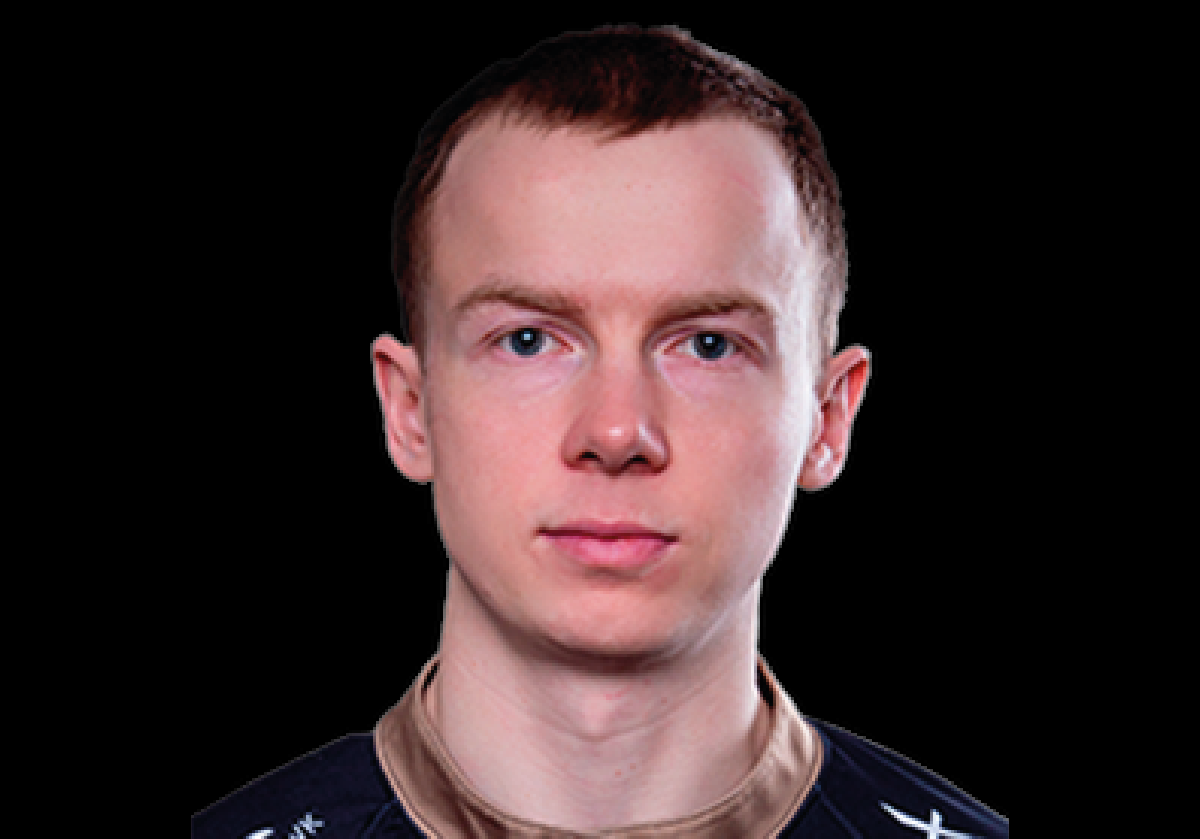 Peter captained the Ninjas in Pyjamas Dota2 team for 2019 and the start of 2020. Preceding that, he
captained the Optic Gaming Dota 2 Team to a 7th place finish at The International (TI8). Peter is best known
for his time playing for Evil Geniuses wherein 2015 he won The International and finished third in his other
two-player appearances. He also spent a year as the CEO of Evil Geniuses, extending the brand into two other
esport categories and attended TI7 as an analyst. Until his tenure as the CEO, he spent 3-years as the leading
career tournament money winner in all of esports.
As a popular esports celebrity, PPD has been featured on the covers of the New York Times and the Wall Street
Journal, ESPN E-60 Show, and a Monster Energy Documentary. He has appeared and produced commercials,
skits, speaking and panel experiences and at sponsor trade events. A unique content producer in his own right,
he assists in making narratives genuine enough to be appreciated by the online gaming community.