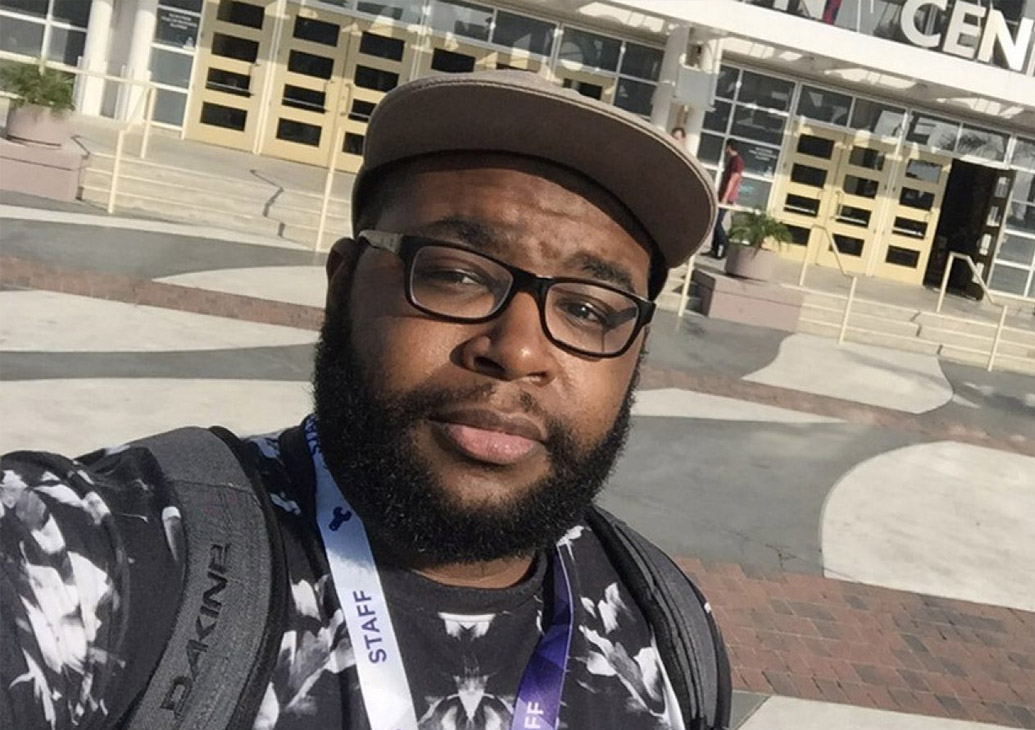 EE also known as Phil Visu got his start in Esports back in 2005 with Super Smash Bros Melee, transitioning into Super Smash Bros Brawl, the popular follow up to SSBM he found more interest casting events than competing. Eventually this love for the mic through over a decade of hard work and grinding would lead to commitment and he’d take the leap in 2014 into full time Esports for multiple Smash Bros titles, casting events and streaming on Twitch all the time.

Since then he’s been featured on multiple official Nintendo competitive events for Smash Bros. hosted the NBA 2k League seasons 1 and 2 as well as hosted for Nvidia at E3 for multiple years.Currently he’s one of the most respected voices in Smash Bros and in full time content creation mode on both Twitch and Youtube.