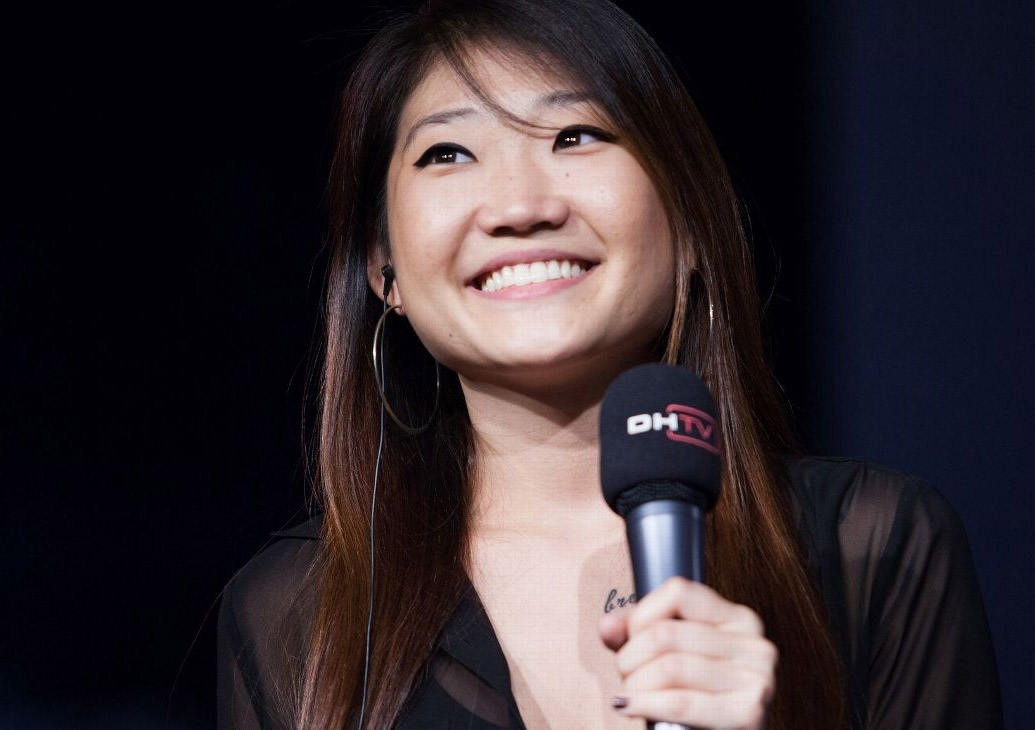 Sue “Smix” Lee is a stage host and staple personality in competitive Counter-Strike: Global Offensive (CS:GO). She works as a Partnerships Manager at Twitch and was a recipient of Forbes 30 Under 30 for Games in 2018. AdWeek named her one of the 35 most powerful women in esports in 2017.

Lee has worked on StarCraft 2, CS:GO and Heroes of the Storm. Her first foray into esports began with StarCraft 1 in 2009. She did volunteer work translating for Team Liquid which eventually evolved into live tournament translations in 2011. Lee began hosting in 2013.

Her favorite event was ELEAGUE’s 2018 Boston Major. It was a historic moment for CS:GO when Cloud9 was the first North American roster to win a CS:GO Major.

Lee joined CSA in 2014. Lee is bilingual in English and Korean. Some of her favorite games include StarCraft 2 and CSGO.