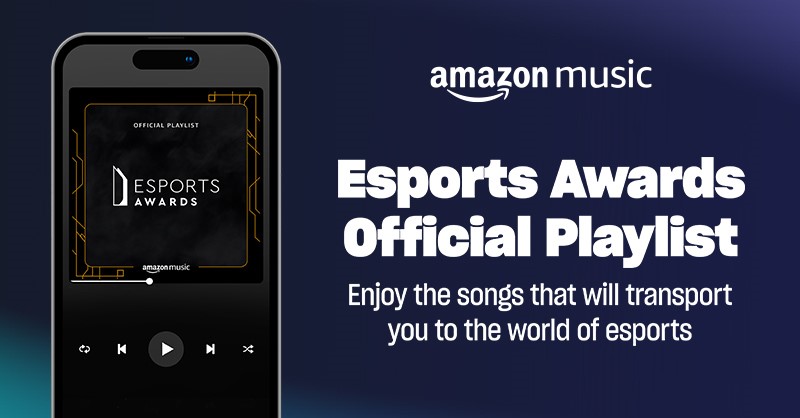 And enjoy a 3-month free Amazon Music unlimited deal, available for all Esports Awards fans in the US*. Try now!

ESPORTS GAME OF THE YEAR

The Esports Game of the Year presented by Amazon Music honours a game that has achieved significant milestones in the esports world over the past year, regardless of its release date. Over the past 12 months the game has reached a significant audience, had a well developed and stable competitive scene at all levels and vastly improved its standing in the esports space.

FIND OUT WHO THE FINALISTS FOR THIS YEAR’S ESPORTS GAME OF THE YEAR AWARD ARE: