By Aidan RedmanJuly 15 2022The Panel - Creative Panel
No Comments 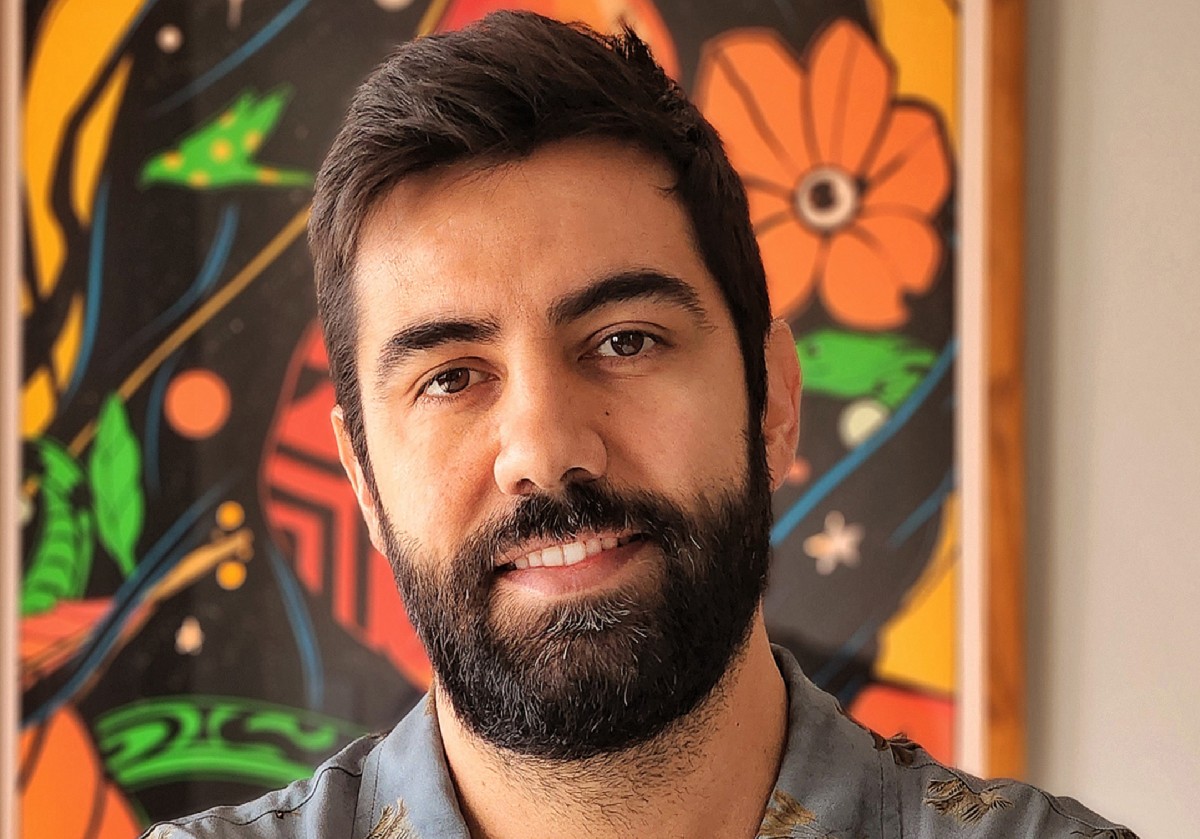 Known as “the father of the panther”, Brynner Caldas is creative director, artistic director, graphic designer and the one responsible for FURIA’s brand since its foundation. He started his professional career in 2004 in Brazil, being part of the foundation of design collectives (such as Bicicleta Sem Freio), audiovisual production companies and branding specialized companies, accumulating a versatile and diverse knowledge in the area of creation. Working for FURIA, he spent part of his career living in the United States, and since 2016 he has been involved in the electronic sports scene following the market, developing strategies and executing creative productions.