By alex ashfordOctober 4 2021The Panel - Creative Panel
No Comments 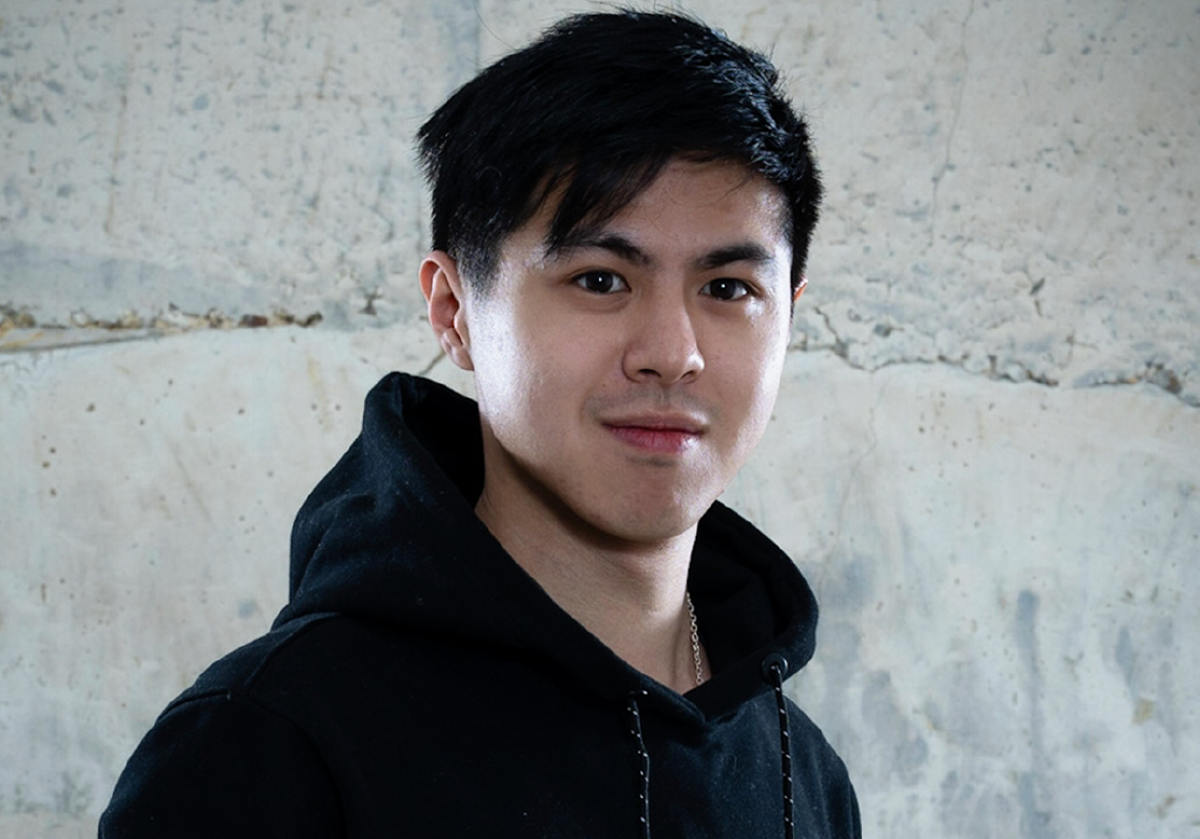 Kalvin took his first step in esports by creating the record-breaking UK esports organization MNM Gaming together with his brother. As its esports and creative director, he led MNM onto the biggest National, Continental and World stages, taking home over 20 championship titles. Kalvin and his brother always felt a strong connection to their Chinese heritage and consequently, steered the brand into the unique direction of representing a bridge between the East and the West both visually and culturally.

In late 2017, Kalvin founded the UK creative production company DLC Studios. DLC focuses on creating authentic brands and telling stories through the medium of documentaries, graphics, film, advertisements and motion. He has helped brands such as Red Bull, ESL, NYXL, Vancouver Titans and Ubisoft. In 2021 he utilised his knowledge of Chinese culture to work with esports and food brands based in China