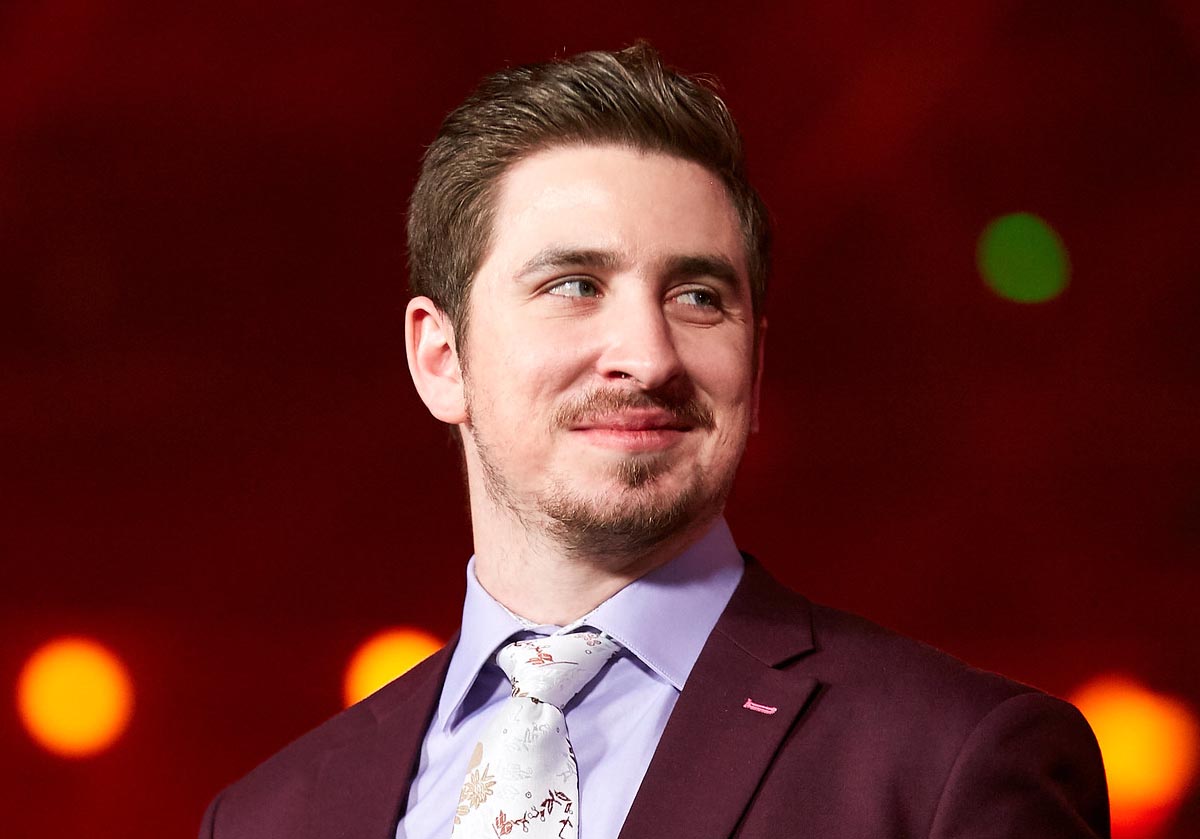 Kyle Freedman is a college dropout, oldest of five brothers, and an esports lifer since receiving a Nintendo 64 for Christmas in 1998. 2013 & 2014 World Champion and 2013 MVP in a forgotten esport (Heroes of Newerth). Starting in Summer 2014 he found middling success as a professional player-captain for Complexity Gaming including two berths at The International. He was removed from the roster in April 2018. Since then, Kyle has been one of the premiere colour commentators and analysts on the Dota 2 Pro Circuit, working at numerous majors, cons, & Internationals across three continents and twenty countries.