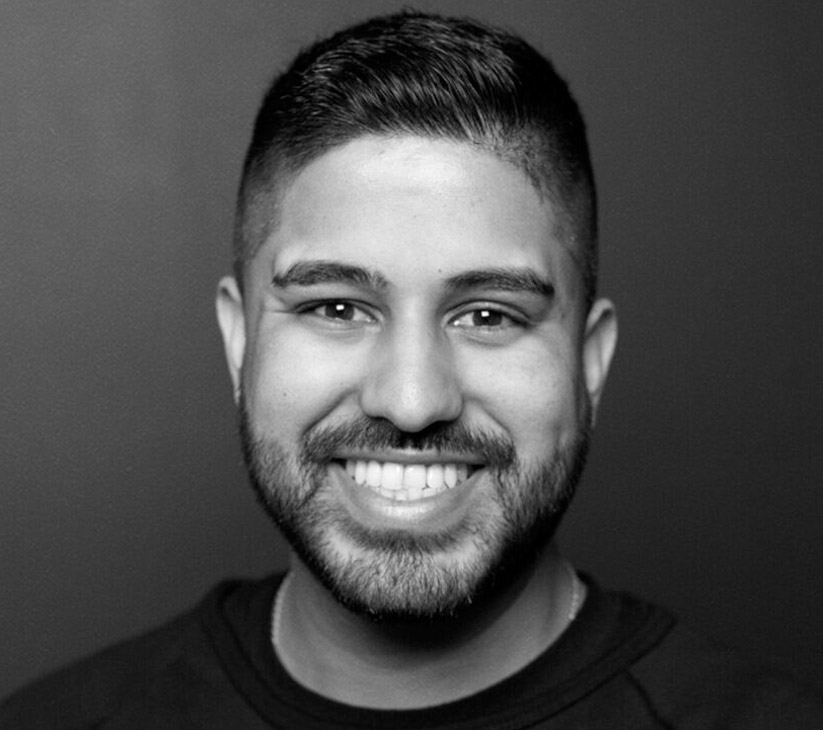 With over 10+ years of experience in the gaming industry, Rishi has worked on everything from distribution platforms to game publishers. As the Global Head of Gaming Partnerships, Rishi brings exceptional content from global gaming leagues, esports franchises, publishers & developers, and game communities to fans in real time, while driving reach and revenue for these strategic partners and Twitter. In 2018, he launched strategic partnerships with Activision Blizzard across the Overwatch League and Call of Duty World League, Riot Games, ESL, DreamHack, and FACEIT.

Prior to joining Twitter in 2017, he spent time at Mobcrush, where he grew the mobile games live streaming platform to over 1 million monthly active users within 30 days of launch. As the vice president of content partnerships at Major League Gaming, he helped launch the company’s live streaming platform, MLG.tv, and led strategic partnerships with top publishers, including Valve, to create programs like the first North American CS:GO major, MLG Columbus. Prior to Major League Gaming, Rishi focused his career on elevating the visibility of the gaming community at notable organizations such as Machinima and Gunnar Optiks. Rishi is a graduate of the University of California, San Diego, where he received a BA in Economics.