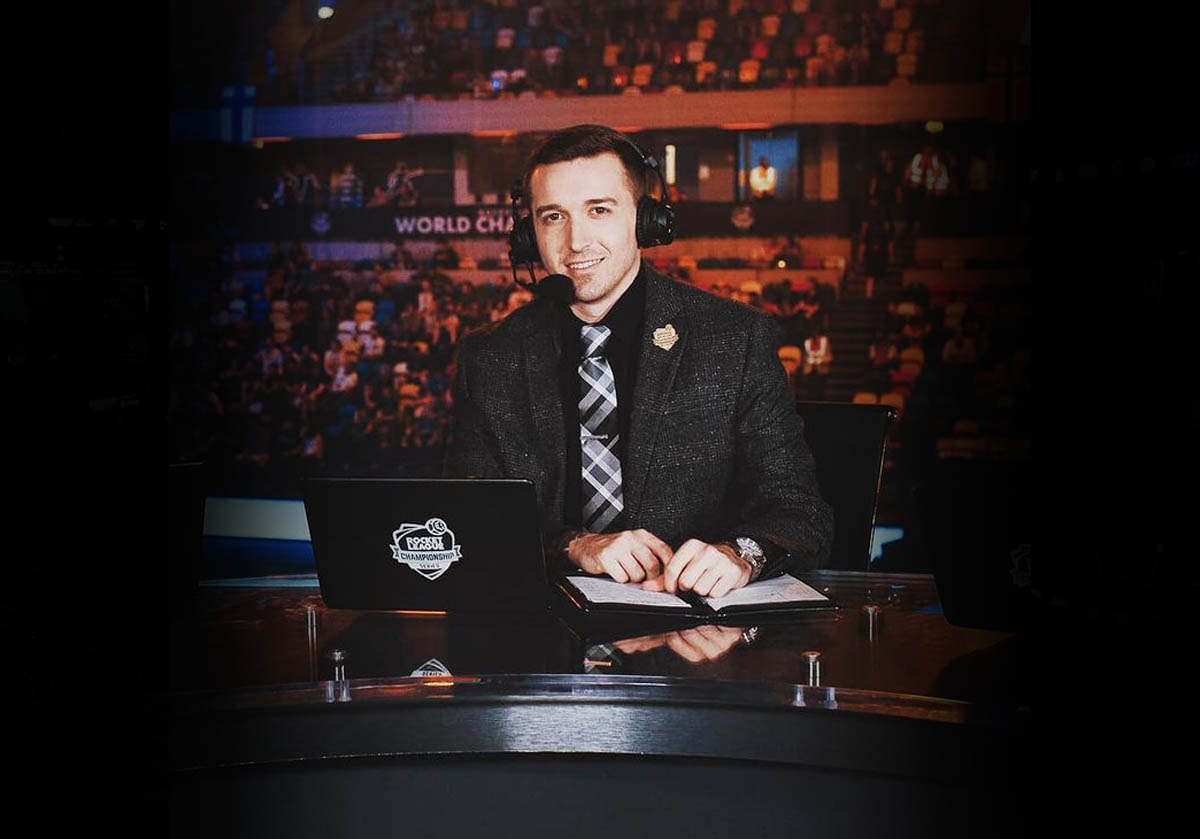 Adam “Lawler” Thornton is an esports analyst, commentator, host, and interviewer who obtained his professional start in early 2016. He became known for his work as one of the premier talents for Rocket League Esports, and has branched out to other titles such as PUBG and Apex Legends. He’s worked on projects such as ELEAGUE on TBS, ESPN Esports, hosted his own “The Brawl” tournament series, and does motivational speeches on esports for the youth across the USA.