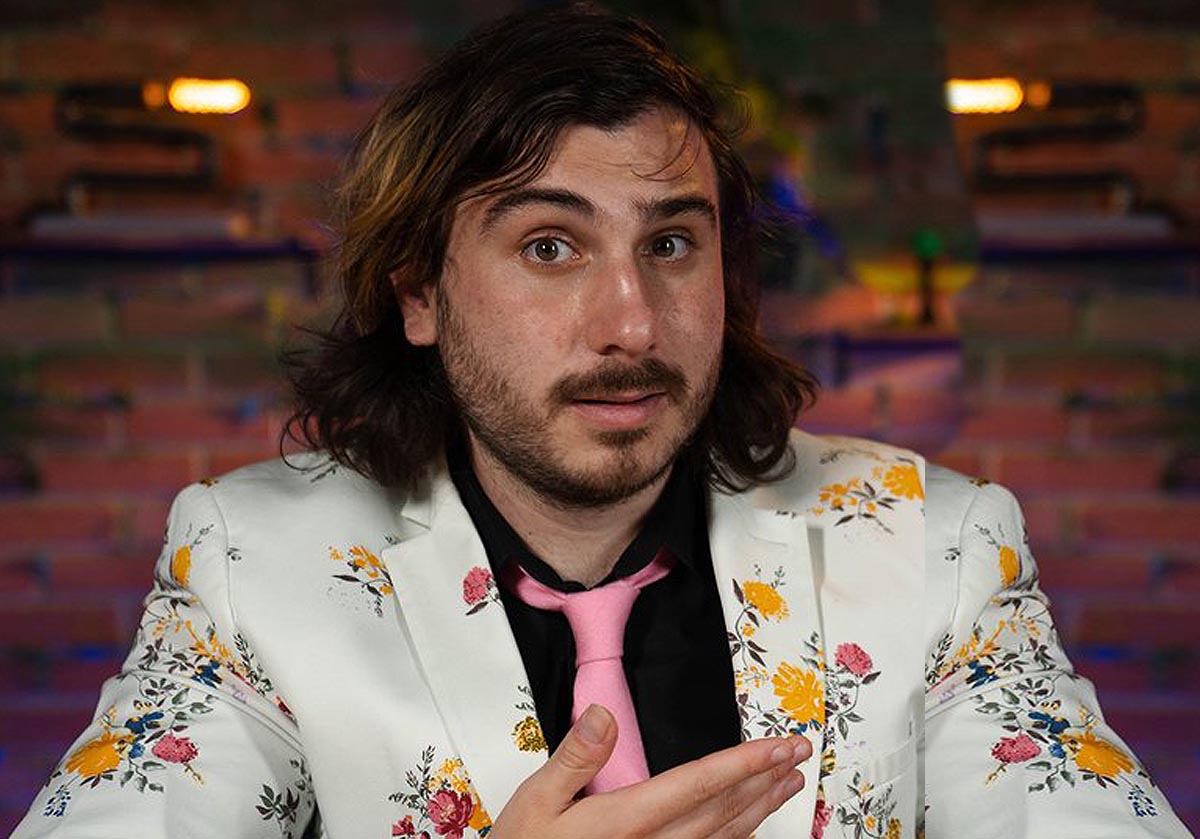 Joey “Leafeator” Thimian started an esports adventure when it was still socially acceptable to capitalise the “S” while playing CAL-O/I CS:S and DoD:S. Combine that with a dash of 2007 CGS, and a fresh copy of Starcraft 2, he quickly found himself volunteering at southern California local events like NASL. Before joining Team Liquid and working full time in esports; Joey cut his production teeth with both digital and linear shows for Twitch and Disney. He helped pioneer the first Disney show to be recorded live on Twitch, and then posted for network broadcast. His specialty is live comedy production, and recently sent a plush horse to space. You can often find him playing dota, hot indie games, or podcasting about dota. Occasionally he blogs about triscuits.