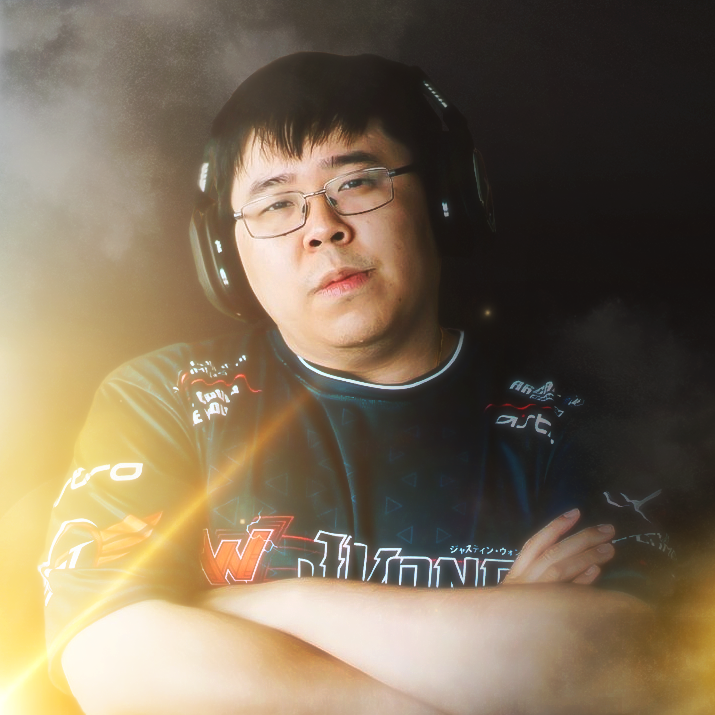 With a patient defensive style punishing his opponents mistakes, Jwong has been a fearsome competitor throughout his career spanning over 20 years.

Jwong has left a lasting legacy in the FGC, due to his early sustained dominance and the longevity of his career. Justin Wong can be considered to be one of the greatest fighting game players of all time.