By alex ashfordAugust 25 2021The Panel
No Comments 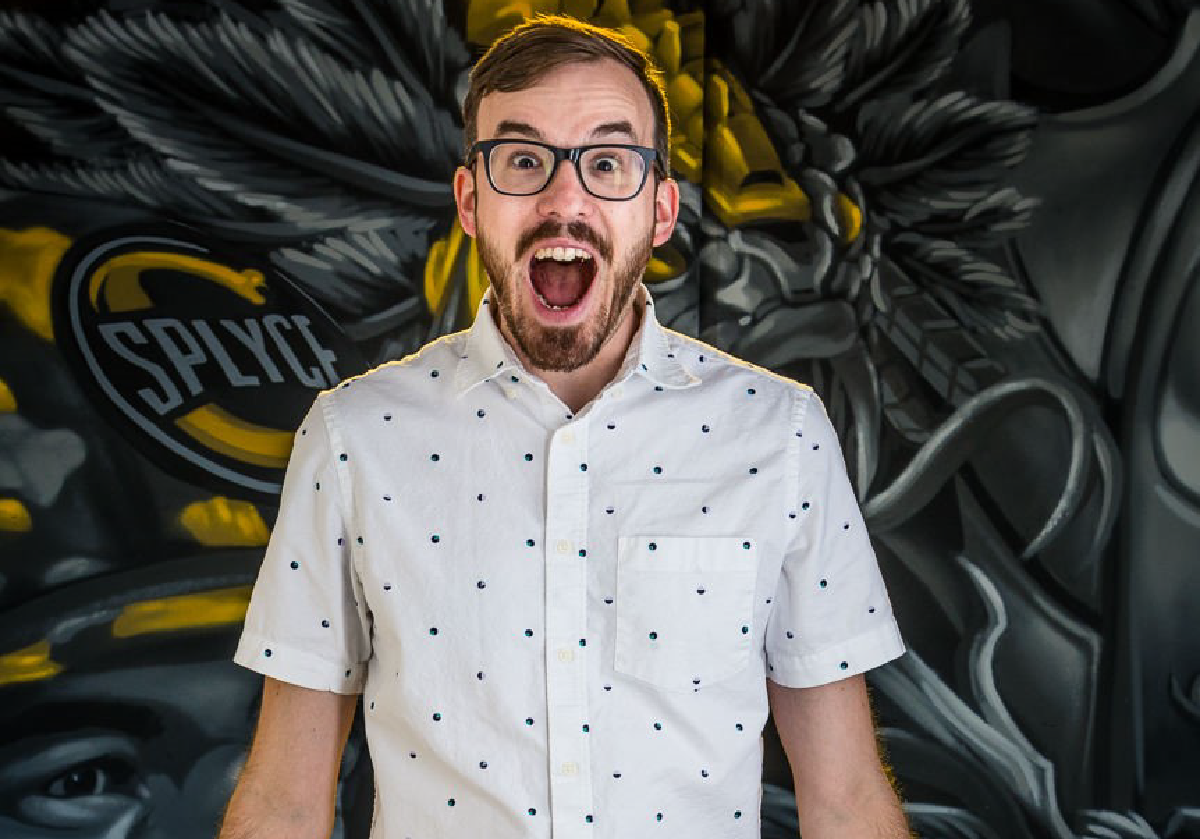 Marty’s work in the esports industry began by blogging, creating guides and volunteering for tournaments in World of Warcraft a decade ago. After being recruited to build out a tournament division for a new startup where he produced a very successful WoW tournament called Armageddon, he was hooked on working in the industry. This led to co-founding Followesports.com, and eventually Splyce, with his wife and college roommate. Splyce went on to become one of the biggest esports team organizations in the western world when it was acquired by OverActive Media (OAM) in 2019. At OAM he was in charge of all competitive operations as the SVP Performance, overseeing all rosters and coaching. Splyce and OAM have earned championships in numerous games, including League of Legends, Starcraft 2, World of Warcraft, Halo, Call of Duty, Marvel vs Capcom and SMITE. Currently he leads Competitive Gaming & Creators for OneTeam Partners, a joint venture between the NFLPA, MLBPA and Red Bird Capital. Prior to esports he spent a decade working in theatre in NYC. He currently lives with his family in Boulder, CO.