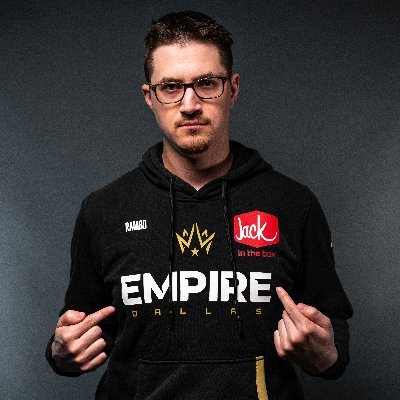 Ray “Rambo” Lussier has been around the esports scene since 2009. First competing as a competitive call of duty player, Rambo was one of the pioneers of the scene. He was most known for his ability to outsmart his opponents and lead his teams to consistent high finishes and victories. He competed for OpTic Gaming and team Envy us before retiring and taking on a Competitive Systems Designer role at Sledge Hammer Games. He helped close out Call of duty : Advance Warfare and was a driving force behind the competitive features and game balancing of Call of duty : WW2.

After close to 6 years at SHG, he returned to the competitive call of duty scene as the Dallas Empire Head coach and General manager. He was able to help the team finish on top of the first Call of duty League season and win the Championship for Dallas in his first year back.