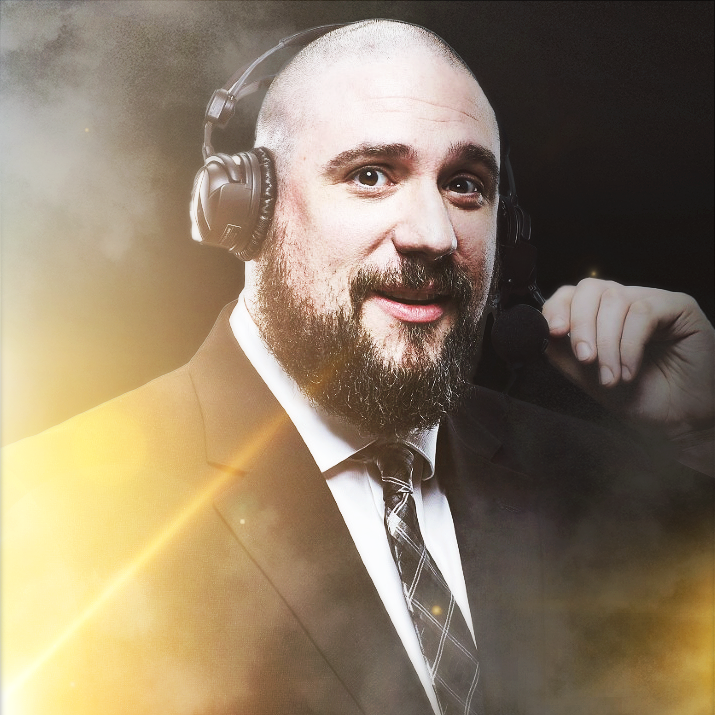 Richard Lewis is a British veteran esports journalist, tournament host, and analyst having worked with ELEAGUE, FACEIT, MLG, ESL & Dreamhack as well as having a huge catalog of published articles. These articles cover a broad variety of topics such as breaking news, exploring the biggest scandals in esports, giving expert analysis on the esports scene, and many many more.

Richard Lewis forged his own path into the industry through his dedication and devotion to his craft, garnering a large scale audience eagerly anticipating the next podcast, article, or event hosted by him.

Richard Lewis has been a figurehead in the industry for a number of years, breaking through and creating the mould for esports journalism, helping shape the scene into what we know and love today.