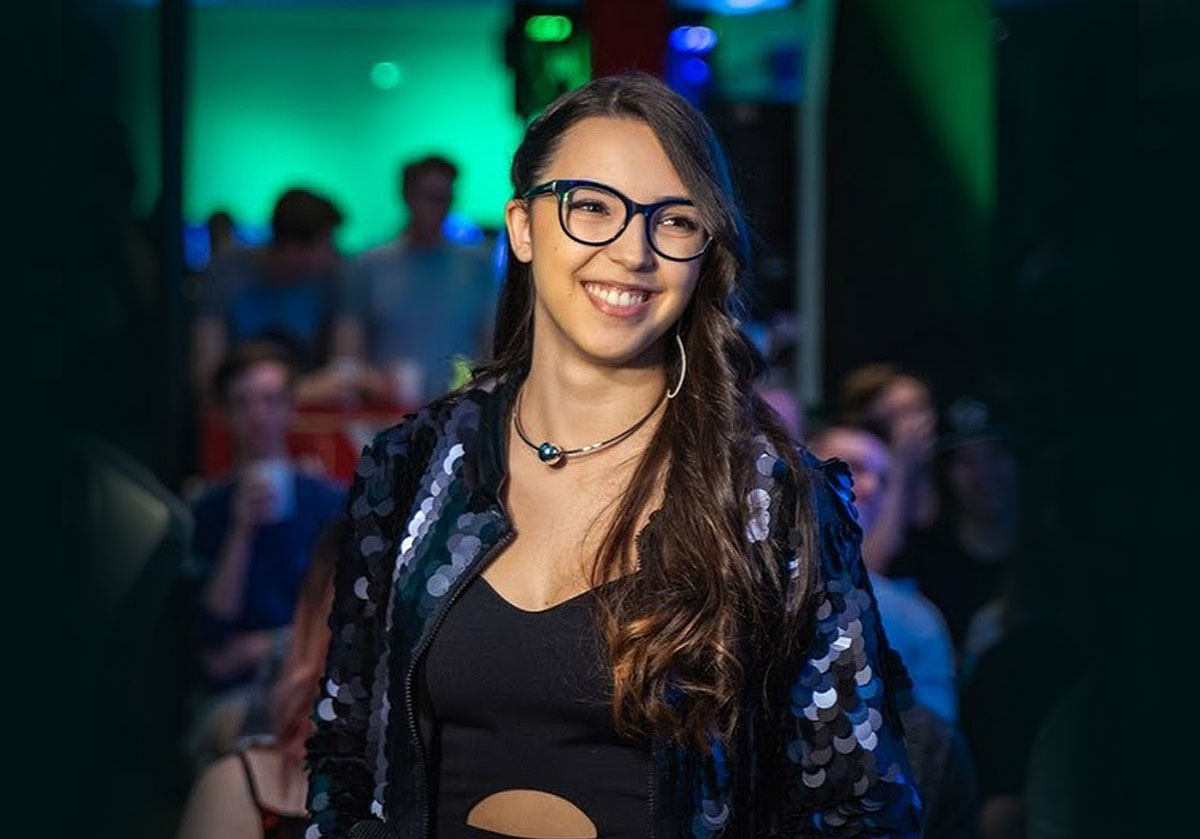 Ana Xisdê – BR Esports Hostess, color-caster, analyst and Influencer, Best Caster 2019 by Prêmio Esports Brasil (Brazilian Esports Awards) and finalist for Host of the Year 2020 by Esports Awards, Ana has worked for some of the biggest tournaments and events in Brazil such as LBFF (Brazilian Free Fire League), Brasil Game Show, Comic Con Experience, etc., always using her experience as a teacher to bring information to the audience in an easy and light way.

She stared her professional career with Overwatch, casting the South America Contenders and Overwatch League BR broadcast, game that gave her her first international experience, being the first Brazilian to host an international esports competition in the official ENG broadcast.

Passionate for Esports and competition in general, Ana also worked with Free Fire, League of Legends, CS:GO, Cross Fire, etc. and recently she became the Esports hostess at Loading, an open TV channel in Brazil that wants to bring a light to games and the culture around it.

Ana has a big fan base that she calls “Xisdê Family” and is always producing high quality and funny content for her social media, connecting herself and her life to all gamers who wants to be a part of that family.