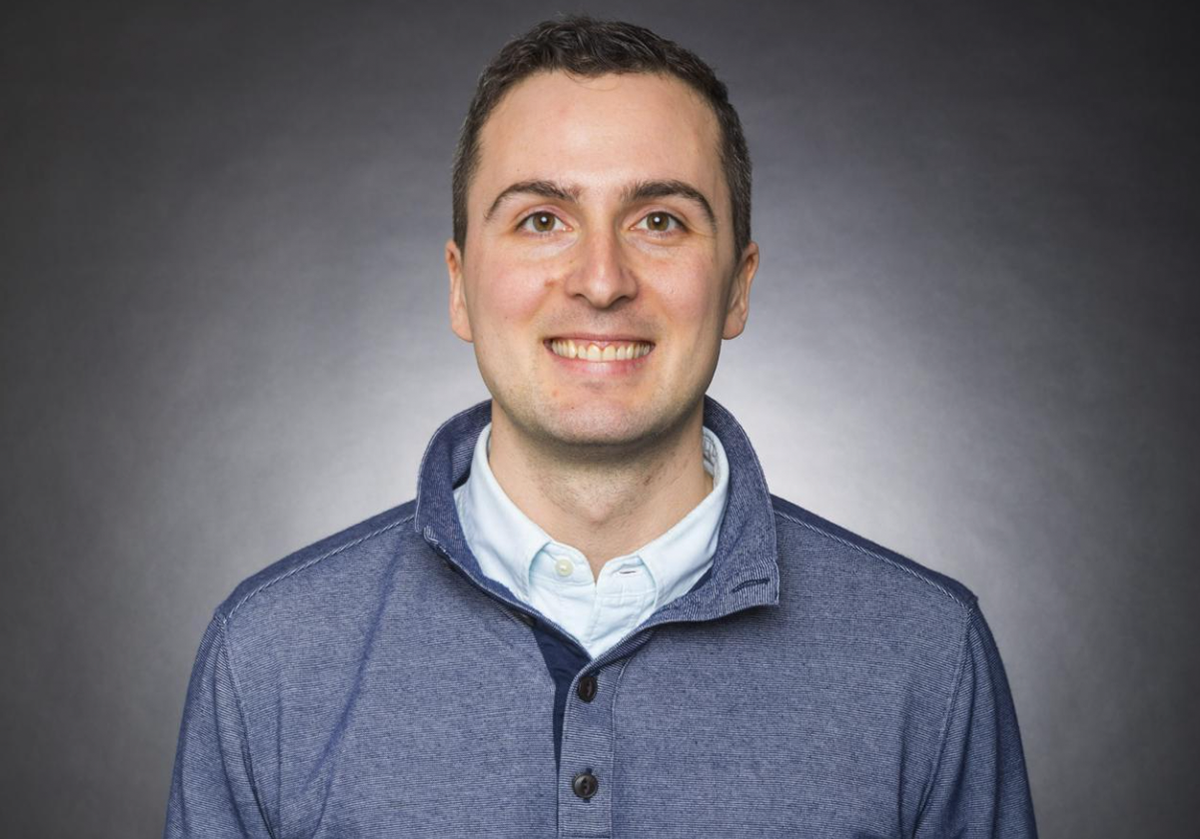 For the past 13 years I’ve worked exclusively in esports for organizations that include Riot Games & Major League Gaming. During this time I’ve supported the production of over 100 live events, developed thousands of hours of content on behalf of sponsors, and pushed strategic initiatives across for a wide array of projects including streaming, content acquisition and business development.

Currently I am driving communications efforts for Central Esports at Riot Games. In this capacity I organize the messaging strategy for the 13 competitive leagues with the goal of elevating the perception of esports across the globe. In the past year I’ve supported Riot Esports’ initiatives that include thought leadership, partnership amplification, and earned media strategy for major global events such as the League of Legends World Championship and the Mid-Season Invitational.