By Esports AwardsMay 18 2021The Panel, The Panel - Creative Panel
No Comments 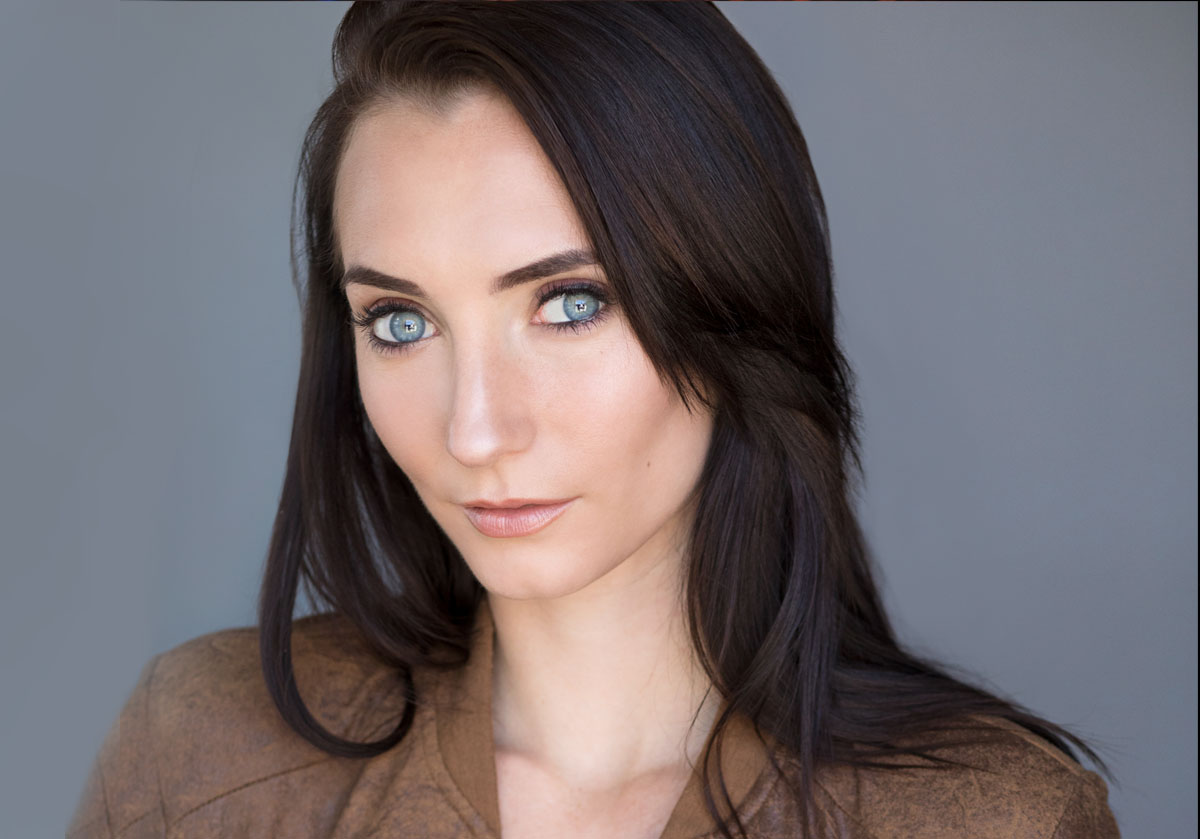 Britanni Johnson has been a part of the gaming and esports industry for over ten years, and has become one of the most visible and recognized female figures in the space. Most known for her role in the Borderlands franchise, Britanni has been able to use her experience and expertise not only in front of the camera, but also to build the industry behind the scenes.

You might recognize her voice from one of your favorite video games, her face from hosting and on-camera work at E3, G4 TV, Machinima,Twitch, Caffeine, T-Mobile, AT&T, Dreamhack, Nvidia, Republic of Gamers, NFLPA, and many more. She has held high level positions such as Head of Creators for G2 Esports and Director of League Operations, as well as led other initiatives in brand education, strategy consulting, and influencer marketing. Her passion is encouraging females to take on leading roles in the industry and increasing visibility of the gaming community in mainstream entertainment, media, and branding verticals.