By Esports AwardsMay 5 2021Ambassadors
No Comments 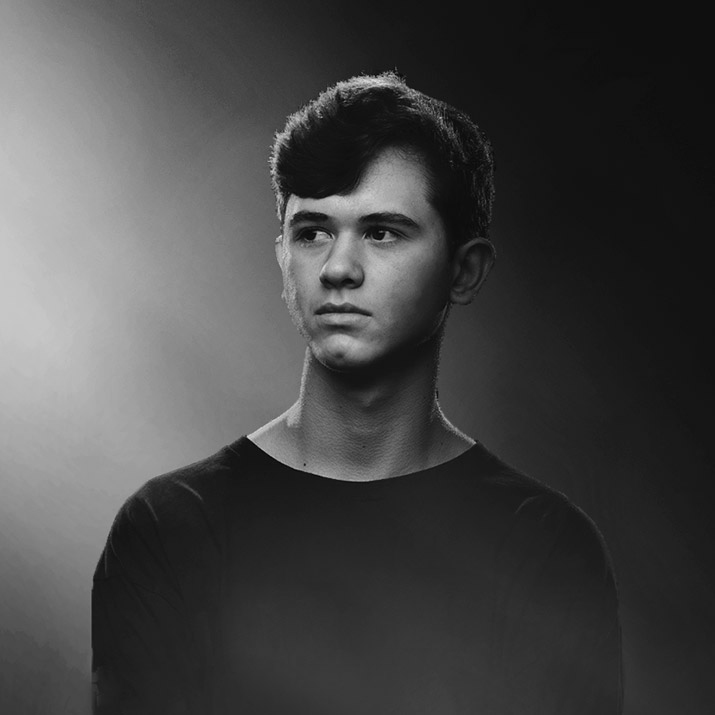 Kyle “Bugha” Giersdorf is a professional Fortnite player and streamer for the Sentinels esports organization. He earned overnight fame and success after winning the inaugural Fortnite World Championship held in July 2019. Kyle first beat out over 40 million worldwide contestants to make it to Queens, New York for the Finals, where he bested 100 competitors to win a record $3 million purse. In what was a banner year, Kyle was named 2019 Gamer of the Year, 2019 PC Player of the Year, and 2019 PC Rookie of the Year while also being named to Forbes 30 under 30 at the age of 16.