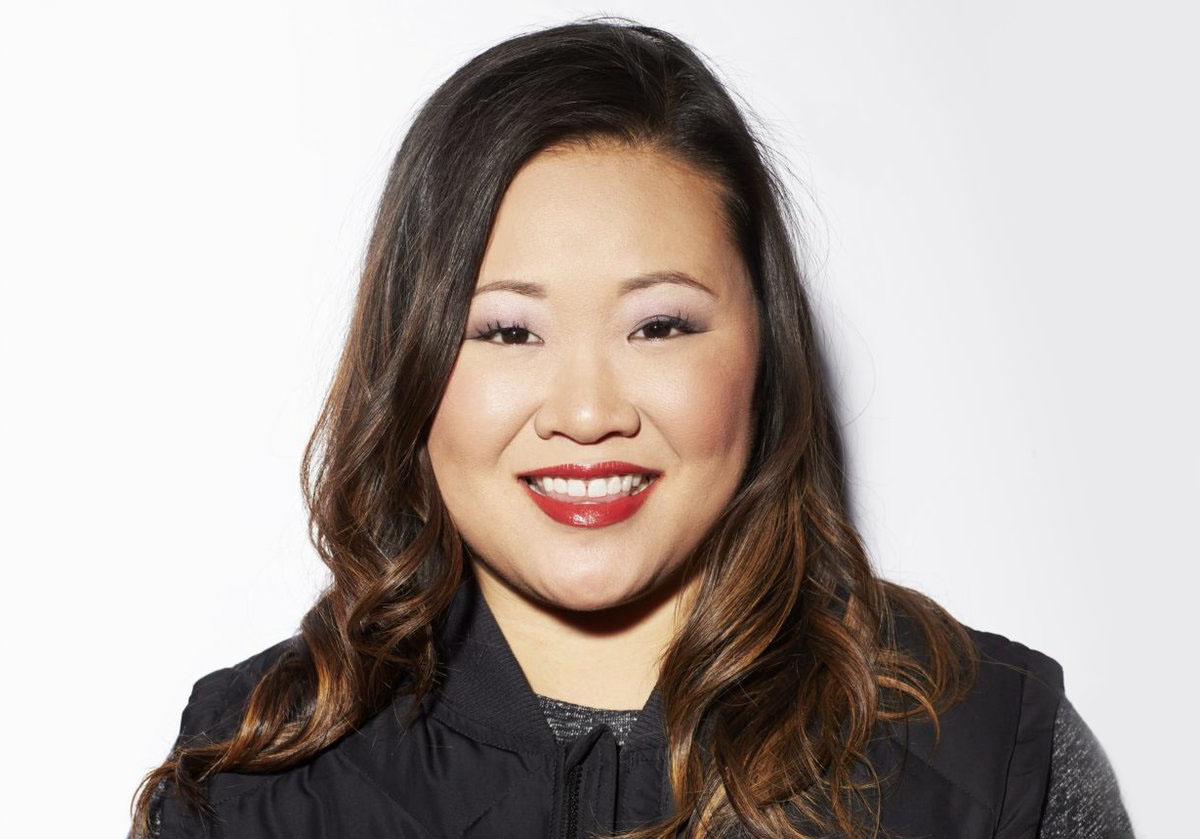 Christina Alejandre is an executive consultant in esports and video game publishing space. Prior to this, she served as General Manager of ELEAGUE and Vice President of esports for Turner Sports. In this role, she lead the development and strategy for ELEAGUE, a transformative esports tournament brand created in partnership with IMG. Alejandre has two decades of years of experience in video games and new media, driving business development for global companies. She previously served as a consultant for Electronic Sports League where she identified and developed the core elements to establish the company’s long-term growth in North America. In addition, she previously held several high-ranking positions overseeing licensing and partner management, publishing and esports at Turbine and Warner Bros. Games. She also has led business development for 38 Studios and Octopi after working on interactive licensing and product development at Nickelodeon and Viacom.