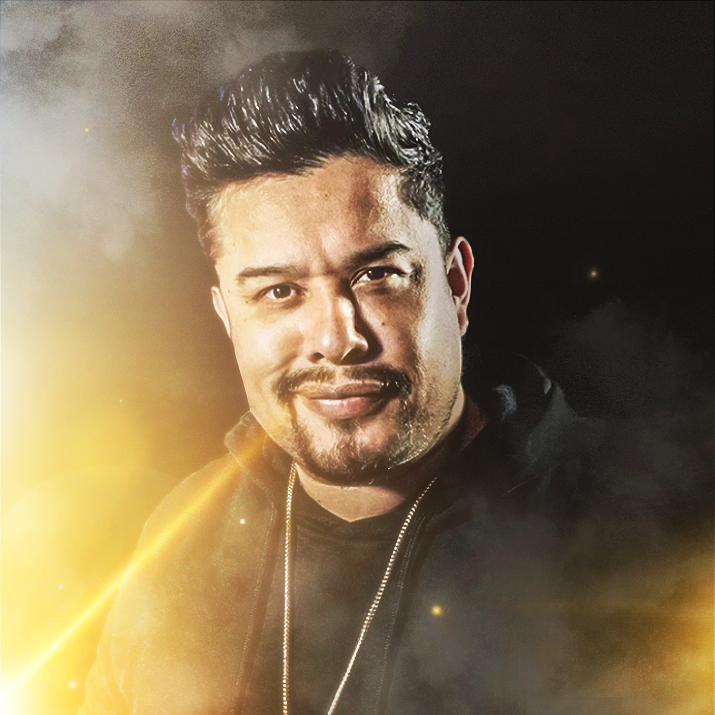 As one of the rockstars of the industry, Hector “H3CZ” Rodriguez has been one of the first ones in the scene to combine esports and content creation as business models to grow the influence of Optic Gaming inside and outside the esports industry. For having always been in the vanguard of esports, H3CZ has earned his place in the Esports Awards Lifetime Achievement Class of 2019.

Rodríguez, born in 1980, started to be recognised in the esports scene in 2007 when he became CEO of Optic Gaming, under his leadership, the organisation had its focus not only on the competitive scene but also on combining it with the production of content dedicated to its fans. Under his management and this strategy, Optic was able to earn thousands of followers and become one of the most influential organisations in the industry.