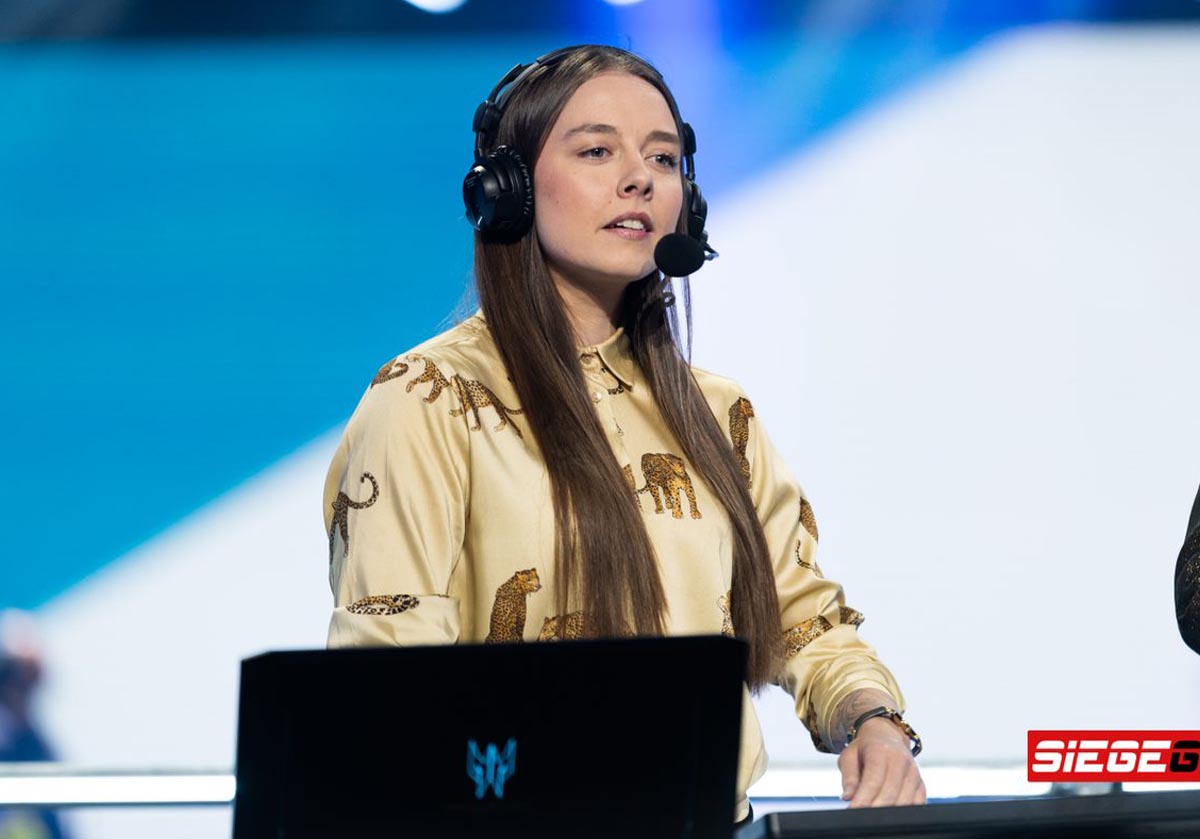 Jess, formerly a criminologist in Australia, is now a highly established expert within the Rainbow Six Siege scene. Although she dabbles in most FPS games, she first found her love for FPS games during her time as a competitive player in Call of Duty and then Rainbow Six Siege over five years ago. Qualifying as one of the first women into the semi-professional league within Australia, Jess then relocated to Europe to become a professional coach and analyst for a Tier 1 team in Germany. It is no surprise that Jess also dabbled in commentating and the analyst desk throughout her playing and coaching career, leading her to now be an expert for the Rainbow Six European League, Asia Pacific League and the Six Invitational. From player, to analyst, head coach, desk analyst and now commentator, Jess has her fair share of experience in the esports industry.