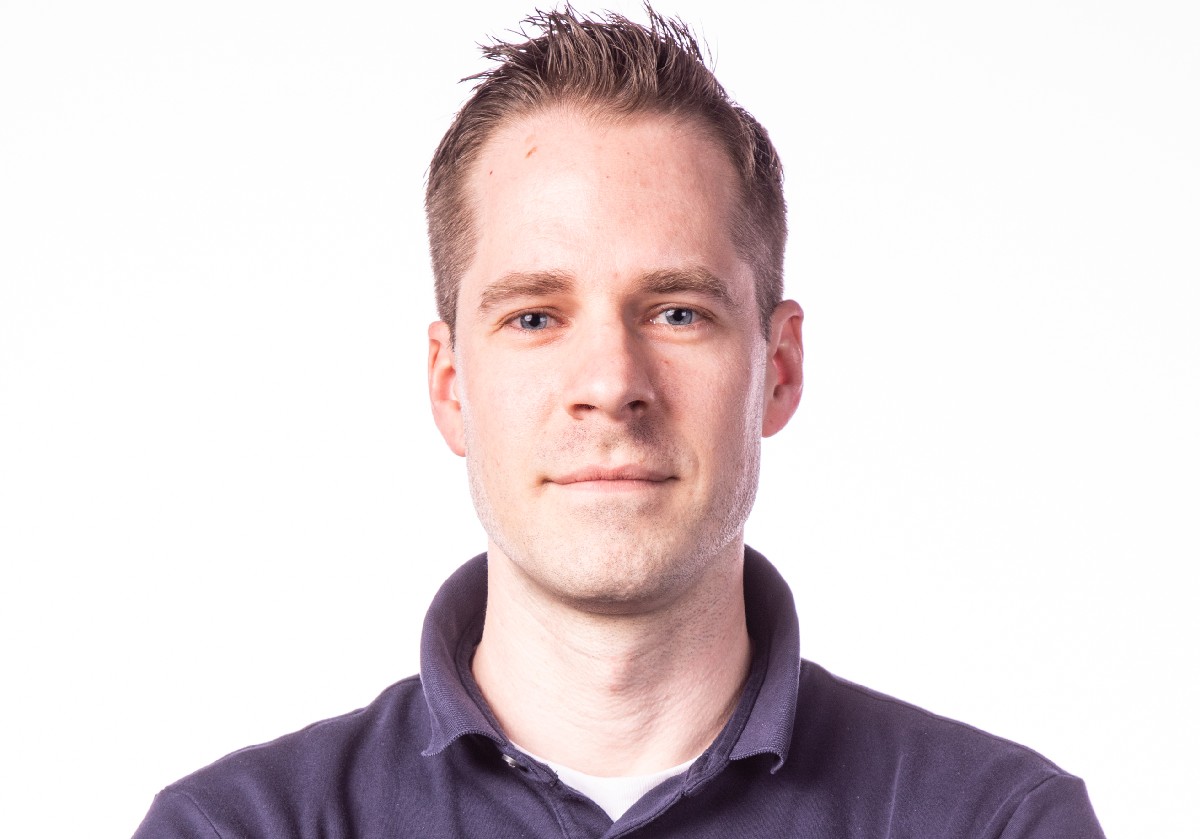 John Nelson is the Commissioner of Apex Legends Esports. John has been part of the Esports industry since 2002, having served as the Commissioner of Major League Gaming for twelve years prior to joining Electronic Arts Inc. A veteran of more than one hundred LAN events, if a title was competitive in the last twenty years there’s a good chance John organized an Esports competition for it. In addition to Apex Legends, John was instrumental in the early growth of Esports franchises like Halo, Smash Brothers, Call of Duty, and StarCraft II. John is perhaps most well known for inventing tournament formats like Extended Series and the U.S. patented Match Point format.