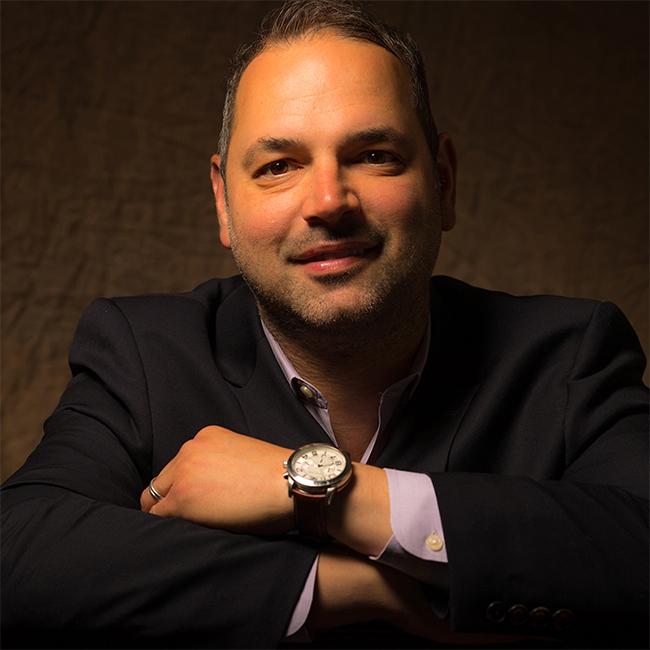 Mario Prosperino is the co-founder of ESPAT, the first photo and video asset licensing platform dedicated solely to esports and gaming. Since 2018, ESPAT has photographed the biggest esports events in Asia, Europe and North America with its images seen by millions of readers around the world. The platform is designed to rapidly aggregate photos and videos captured around the world by crews already in the bloodstream of esports, immediately available to license. ESPAT is focused on serving leagues, teams, sponsors, publishers, social media influencers, consumer products and broadcast partners.

Mario is a veteran of the digital media sports industry for 22 years, having overseen partnerships with properties such as NASCAR and the National Football League. A graduate of Fordham University, he lives outside of New York City with his wife and three children.