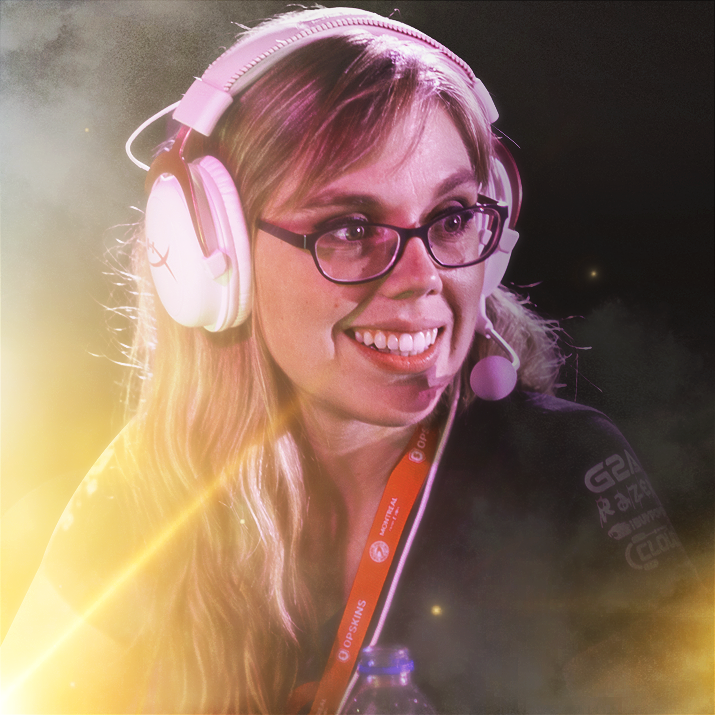 She is also currently working with the International Olympic Committee esports group, is a spokesperson for DreamHack Montreal and has her own web series on RDS Jeux Vidéo, “Vie de Pro”. Her 18 years in esports and 7 years as a developer awarded her a Forbes 30 under 30, BBC 100 women and the title of Canada’s Smartest Person Season 3 on CBC.