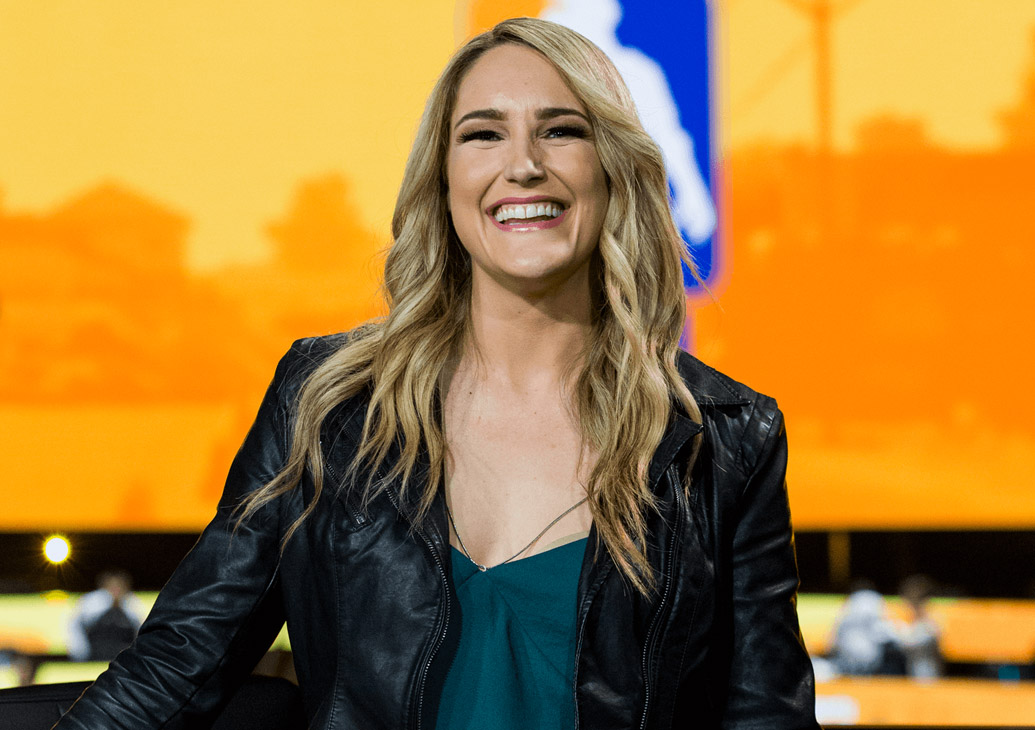 Rachel “Seltzer” Quirico is one of the most well-known female talents in esports. She entered the industry as a competitive gamer in 2006 and made the pivot to on-camera presenting in 2008. She has worked on StarCraft 2, League of Legends, Counter-Strike: Global Offensive, Overwatch, Hearthstone, Rocket League, NBA 2K, Player Unknown’s Battlegrounds, Clash Royale, Smite, Pokémon GO and more.

Quirico was included in Forbes’ 30 Under 30: Games in 2017. She hosts Twitch’s official event coverage at E3, PAX and Comic-Con. She has been featured in campaigns for Pokémon GO, TBS, Amazon, Bud Light. Honda, and John Frieda. Quirico has also served as a talent coach at Twitch and CSA workshops for aspiring gaming broadcasters. She joined PMS Clan in 2007, and over the next 11 years, competed in Syfy’s WCG Ultimate Gamer, joined Ubisoft’s historical Frag Dolls roster, and became CSA’s first managed talent. She continues to host esports and gaming events as talent for Character Select Agency.