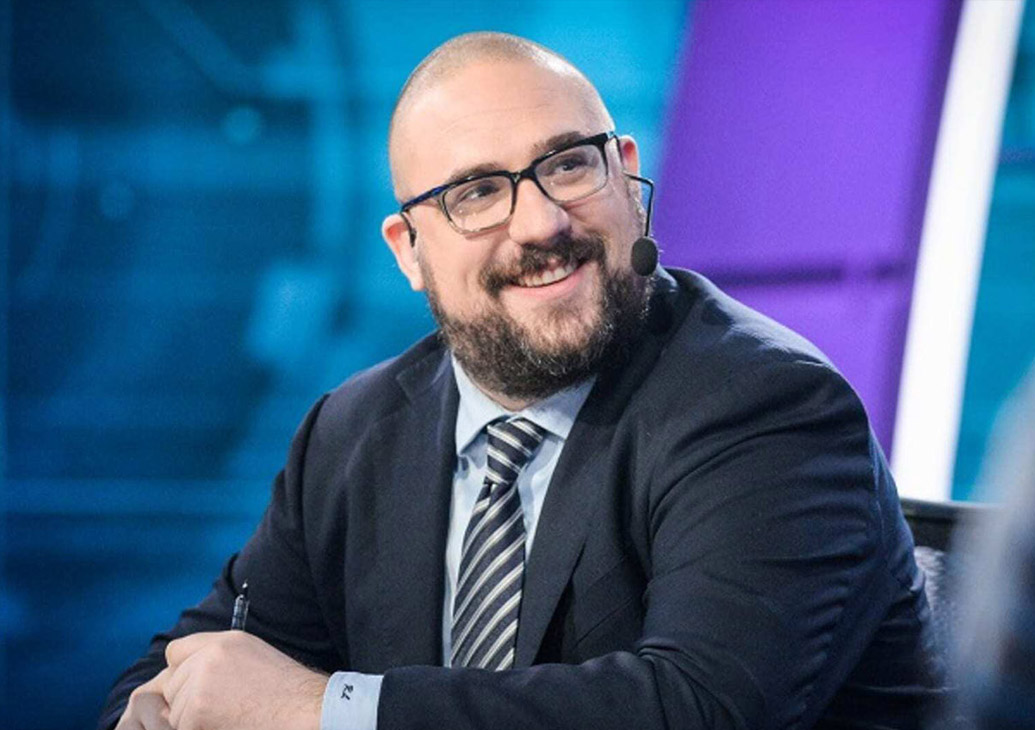 Richard Lewis has been the definitive esports journalist for over a decade, starting at forgotten blogs like Source Junky, working his way into sites like GotFrag, Tek-9 and Cadred, spearheading the Daily Dot’s foray into esports, before finally becoming a TV anchor for Turner Sports.

Breaking stories that focus on the aspects of esports people would rather ignore, such as match-fixing, contract disputes, exploitation of players and predatory practices, his work isn’t always welcome but is certainly necessary, Nominated for multiple awards, his first was the Esports Industry Awards esports journalist of the year for 2016.