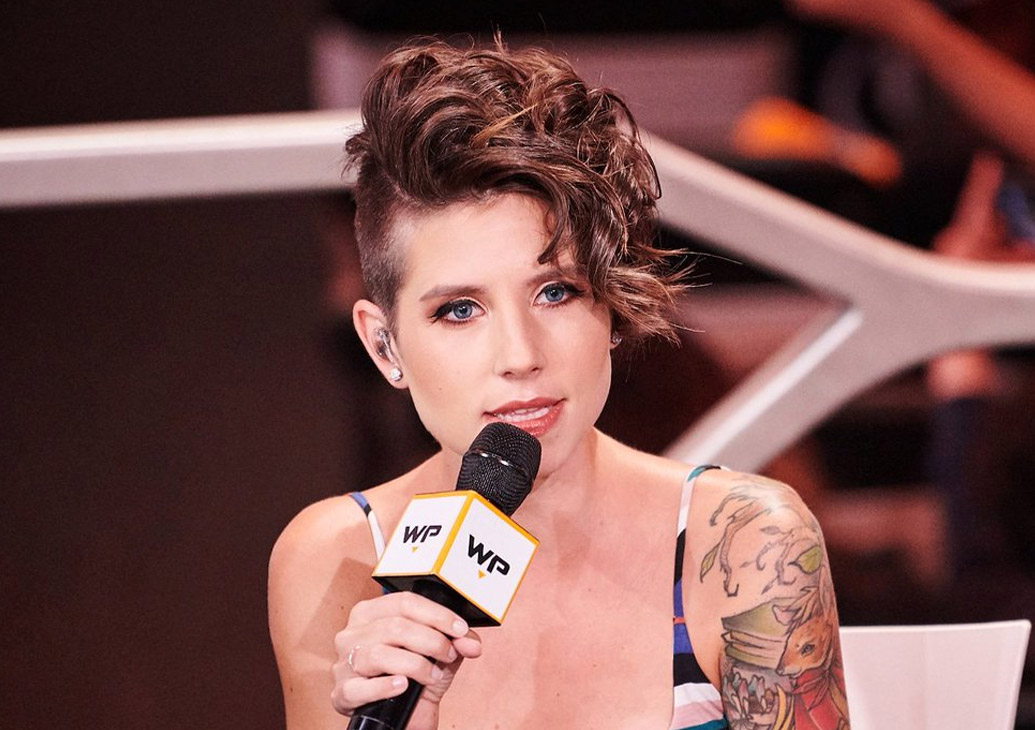 Soe Gschwind is a Swiss commentator, interviewer and host. Over the past 13 years, she has casted and hosted at global events such as BlizzCon, WCS, gamescom, WCG, The International, ESL ONE, X Games, FedCon, IEM, and E3, to name but a few. After hosting a daily esports show on German television throughout 2016, she moved to Versailles, France, to work as an associate esports manager and on-screen talent for Blizzard Entertainment. At the end of 2017, she transferred to Blizzard’s US office to join the broadcast crew for the Overwatch League as an interviewer, host and analyst.