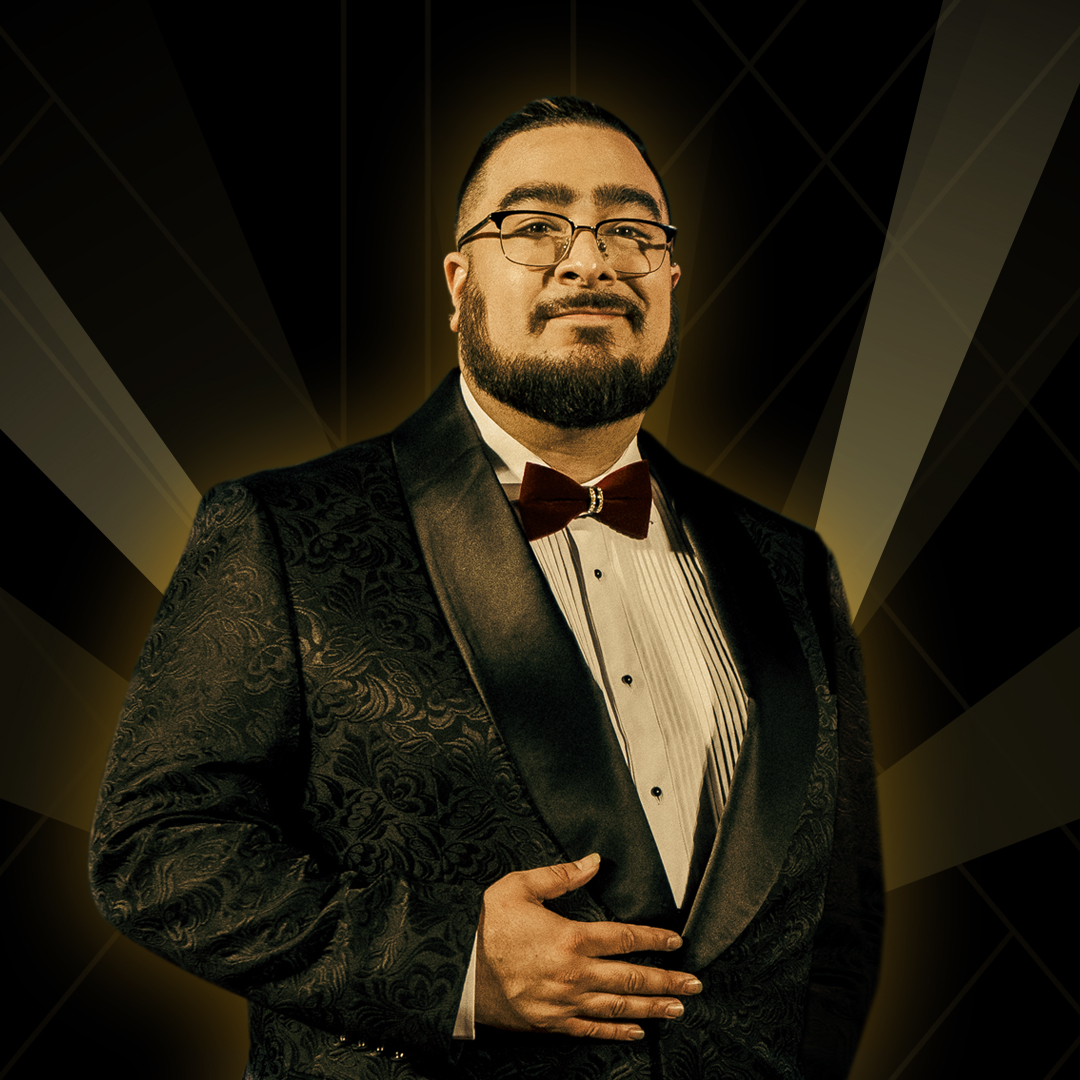 Thom “F.” Badinger has been an active commentator for almost a decade, and a gamer for much, much, longer than that. Spending his early years as a broadcaster for a MOBA, he’s now a rising fixture in the greater esports scene. A mainstay host of the RLCS, F. can also be seen casting Valorant, Call of Duty, PUBG Mobile, and a slew of other titles, as well streaming on his own channels.

Outside of on-camera work, F. has touched virtually all sides of the industry: shifting behind the camera to produce and direct, actual game design and balance, league and tournament operations, community/influencer management, etcetera. F. leads with passion and respect for the community first and foremost, and brings that to work every time.